LARPtronics founders Stephen and Cam are based in Hampshire, England, and have been close friends since they first met in 2002.

Larptronics Artificer – developing the different technologies in order to make them work for LARP.

This ranges from working out what hardware we need and how to wire it,  to writing the software that will make it perform as needed.

At the start of 2013 I had an idea for my new mage character to have a glove that would glow and have whizzy lighting effects.  It took me a few months to get the skills required, but once i had made it, i realised that I could take it so much further.. so this is me taking it further 🙂

I am a software engineer at heart, always excited by new technologies, and finding new ways to use things.  LARPing is an area that has traditionally not had much by way of technology applied to it, I have been a LARPer since 2000 and have never seen the kind of stuff we can make even discussed.  This is a brand new area of development and while terrifying is very exciting.  With Stephen directing the “what is it our stuff should do”, it makes it easy for me to concentrate on the “how to get it done” part.

It’s a tough job juggling LARPing and LARPtronics but they complement each other well: Having a finger on both pulses means that I know where to apply the tech and what we need to build next to advance the tronics side of things.

Back in 2007 an idea for a post apocalyptic game stalled due to the lack of tech that I wanted to support it but since then a tonne of ideas have been formulating in the back of my head. Cam made a light gauntlet, we had a chat, we got excited and away we go.

I’m a Storyteller, Publican, Larper and writer. I started LARPing back in 1986 and have spent the majority of the last two decades running a game on the South Coast of England called the Rising of Chaos. Here we have always looked to increase immersion, realism and to keep the games fun, usually through story, props and the odd special effect with a shoestring budget. This has kept us through a thousand or so LARPers in that time on a very small scale. Designing LARPtronics kit with Cam is something we have been doing on and off for almost fifteen years, suddenly though, it has become a bed wettingly exciting and terrifying adventure. 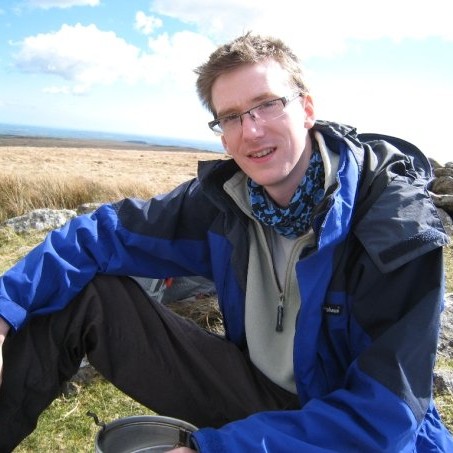 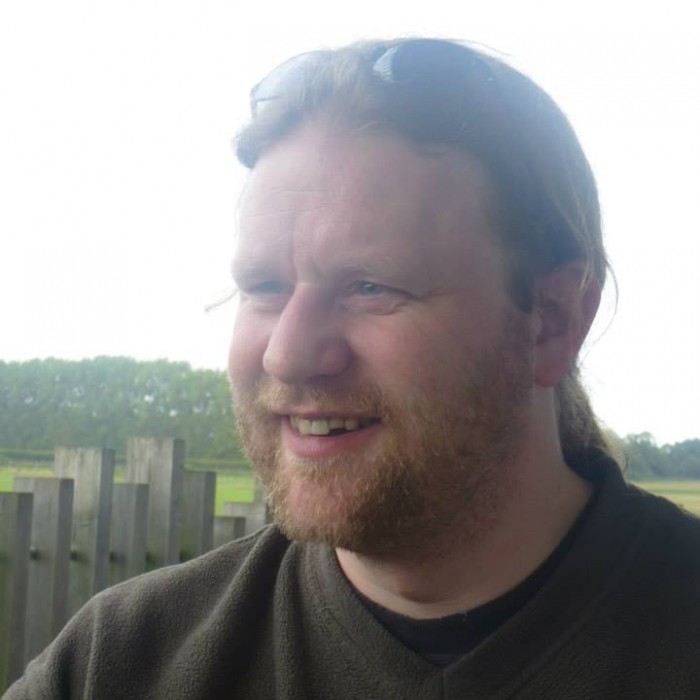 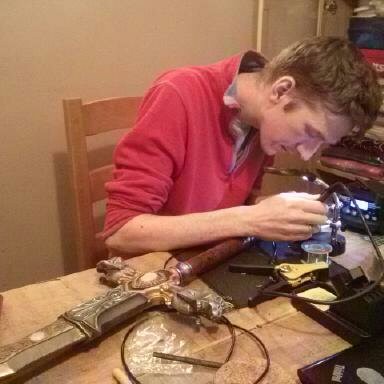 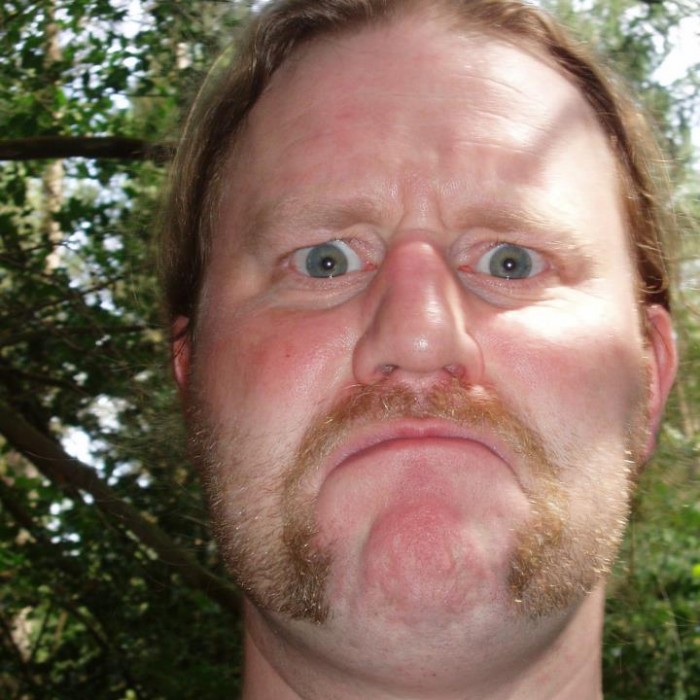 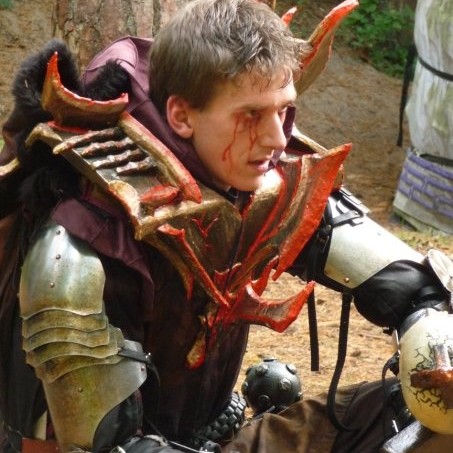 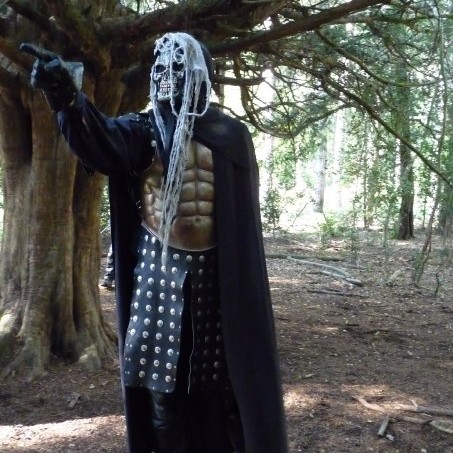 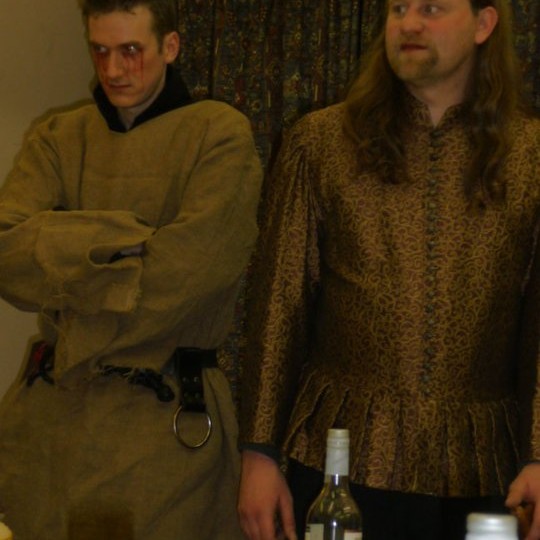 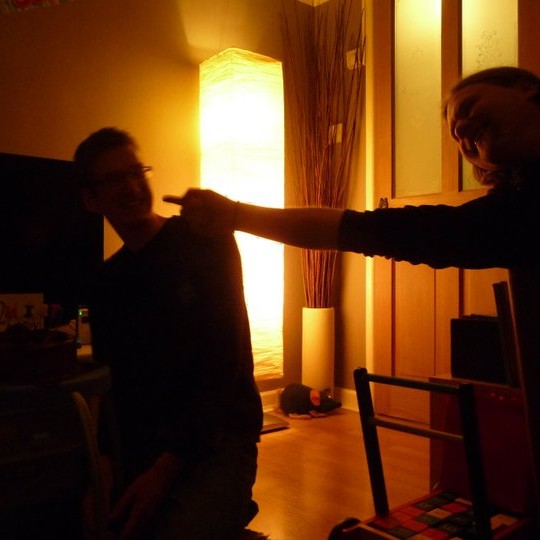