The Crystals have Landed

Our first plan, when we created LARPtronics, was to create an environment that supplemented the current world of LARPing in which emersion is difficult to achieve when a ref is describing tracking skills or sixth sense abilities. A lot of games have scaled down, removing rules that they simply can’t phys rep or bring in without disrupting their game world, jerking it back to reality. We looked long and hard at ways that removed the need for that kind of ref call but that returned skills without being obtrusive. We’re quite clever so our heads spilled out with thoughts and we got a bit carried away, we made props that emulated the Whovian regeneration sequence in the middle of the night, it worked beautifully – Mythlore will set you straight if you don’t believe us! We made lanterns that lit in sequence as Kings processed by them and resparkled into life as they returned because they KNEW they were there with no ref to tell them 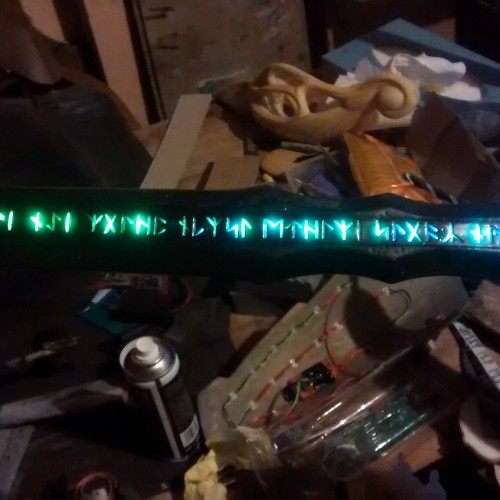 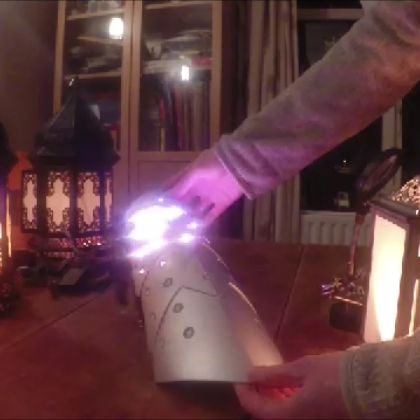 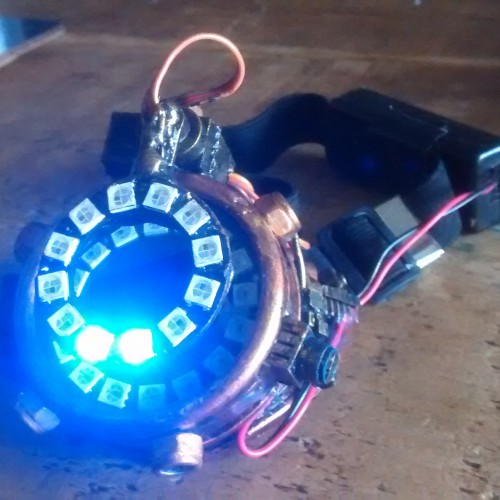 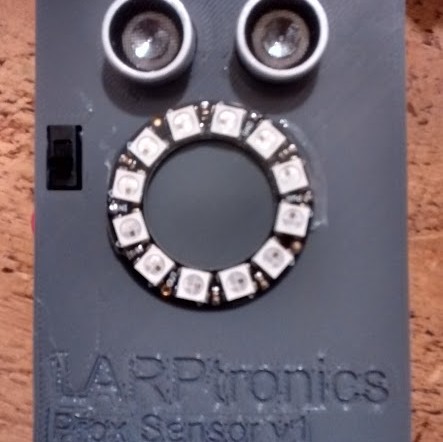 We have developed LARPtech that explains to magical swords, which light up because they are told, when the Daemons/Orcs/Undead/Monkeys or whatever arrive. Kit that tells a canny scout when a foe is hidden nearby because they have the skill to know that, with no ref pointing at a bush and announcing to the entire group “There are three people hidden in this bush, I think? What’s your skill?”

Monocles that layer their lenses in the presence of magical doodads or monsters from the pit and generate lighting patterned effects that describe that magic and what it is to the pre-briefed mind. But it was all buggy, held together with tape and wishful thinking; we weren’t giving it a chance to work before we discarded it and moved on to the next shinier thing.  We did all of these things and many more and we realised that we weren’t actually progressing in any sensible fashion, we aren’t THAT clever and we decided to make a plan. 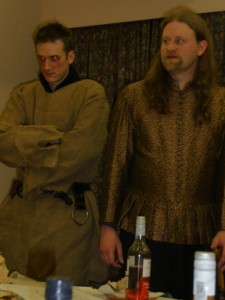 Cam and Stephen – Not THAT clever –

We were also under a huge amount of demand for everything, not only from the LARPing world but also from the cosplay world, the theatrical and film industry,  and pub owners that wanted interesting lighting in their kid’s bedrooms. So we started with the Lantern sets, for Larping at least. We took the lanterns, in the main, to the Larp Awareness Party and they were well received and then they travelled to five independent systems across Europe and a few local games as favours and were used in remarkable ways. We redesigned them from the ground up, bought a 3D printer and regenerated them with proper modelled cases all drawn from input by “the people”! There were a lot of development issues but they are done and now we can offer you, for the first time ever, the Thaumaturgic Lantern and it looks like this: 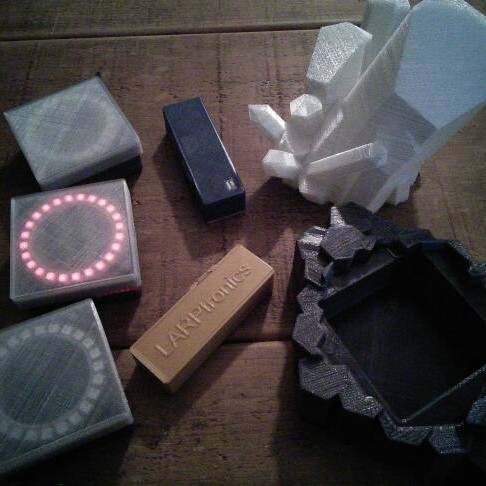 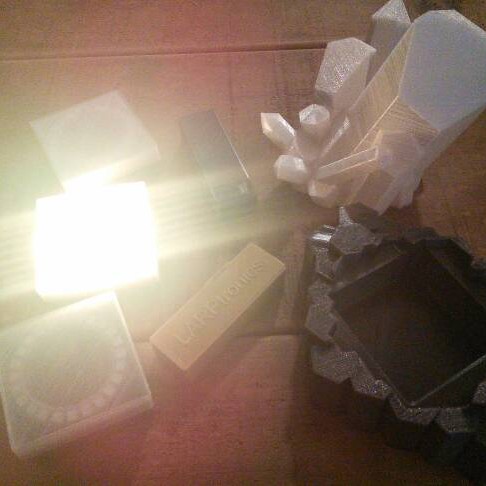 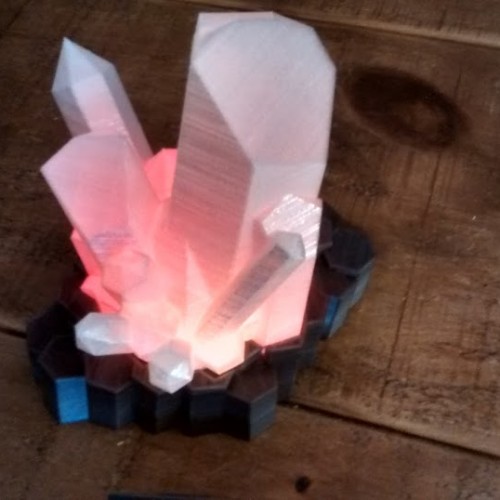 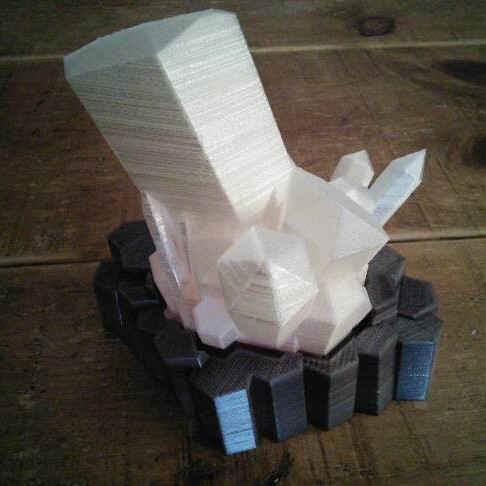 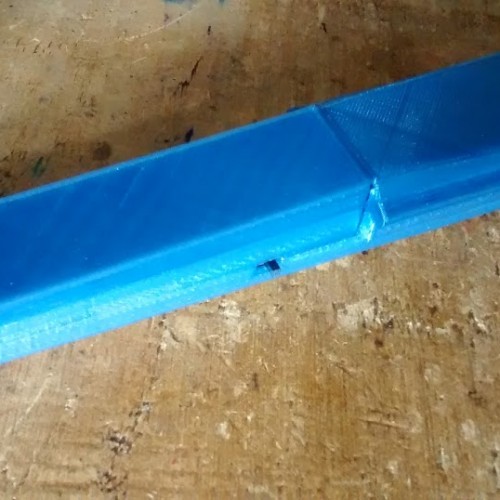 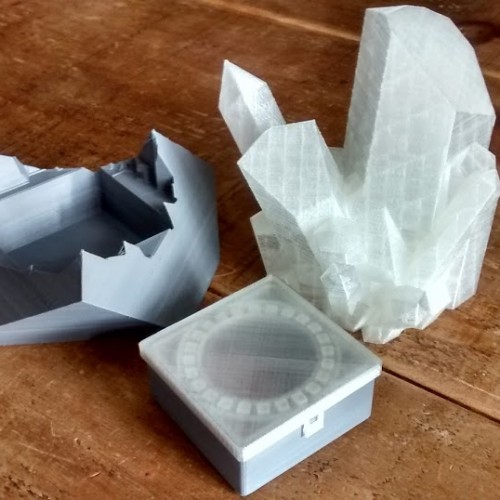 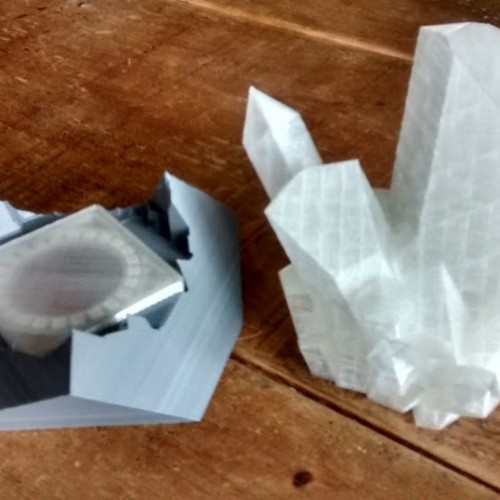 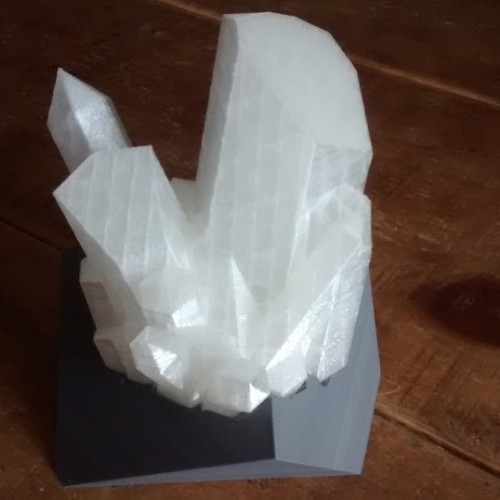 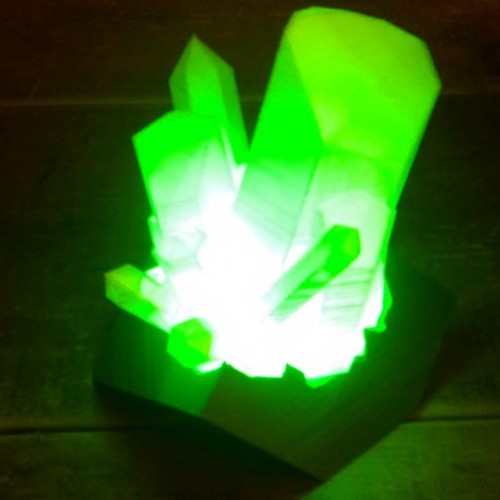 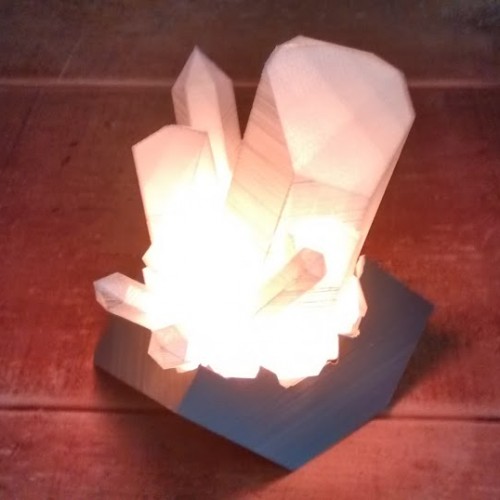 Our first offer is the standard package; that’s 1 Large Crystal, 1 of our Mark Two Surrounds, 1 Lightbox and 1 wand Controller

These will be £140 for the full set but as we are introducing them and we have received so, so much support from the community in general we will be plugging them out for £120 till the beginning of next year. Is there more to it than that? Yes, we’ll be introducing bigger packages and the individual items that make them up as we build up to October. Alongside that we will be running one of those Facebook giveaways where people like our stuff and we send you one of these basic sets and you can have a picture taken looking all smug. Is that all? Well no, alongside that anyone who purchases from us this year receives one full year of Phase Two cover which means:

Do you have to buy them? Well yes but also no – If you are running an event or we are at an event we will be happy to lease them to you and those prices will also be materialising on these pages soon.

Will we be stopping at lanterns? No, we will not. Our current projects that are nearing the same state as the Lanterns are: The Gauntlets, the monocles and LARPtronics enhanced clothing are also on the way. We are continuing with any custom projects that we feel the current technoclimate and we are capable of and are still working with folks like Dragon Armouries and Mark Cordory Creations. So skin those peelers and we’ll keep the updates coming; LARPtronics is properly in business and we are looking forward to the challenges that brings.

The futures bright and comes with a Magic Wand in a variety of colours.

Next on the drawing board